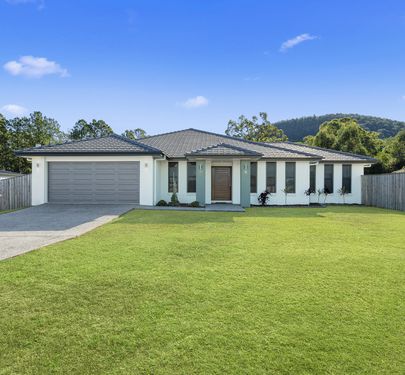 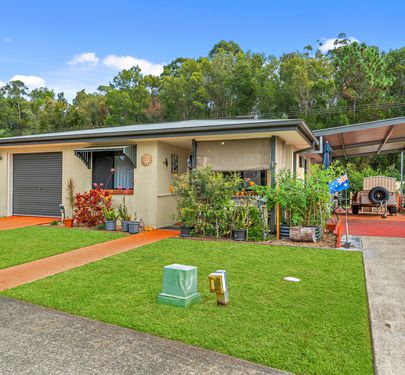 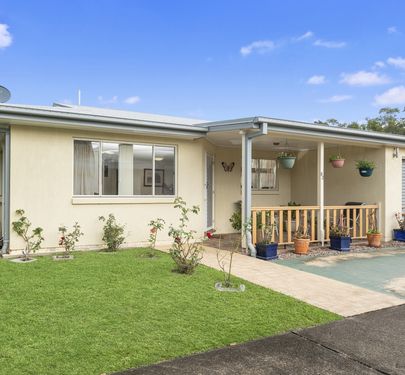 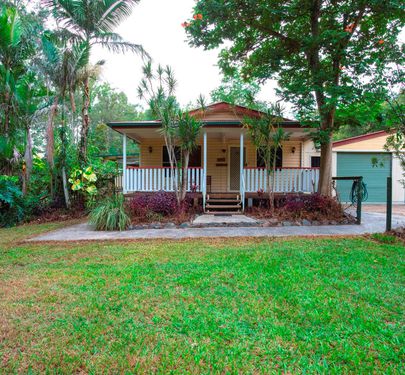 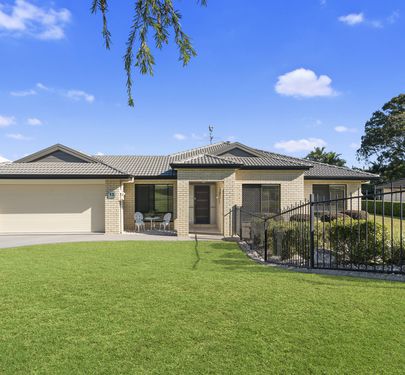 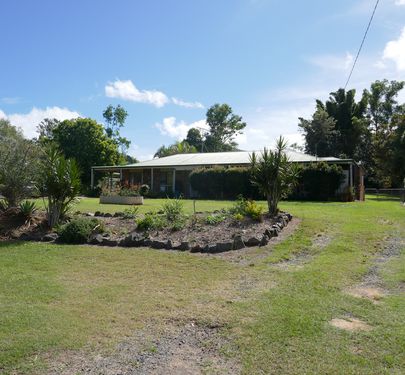 I have spent 30 years as a director of a large real estate firm in Canberra, so I have a very good understanding of what separates good agents from the rest. I decided to engage Kelvin to sell my Mum's house in Glasshouse mountains because he did all the little things well. Kelvin returned my initial call very promptly, then appraised the house quickly and professionally went about marketing the house with little fuss and did basically everything he said he would do, when he said he would or prior. Kelvin was one step in front of me to suggest, cleaners he could rely upon, conveyancers, building repairs (after the massive hailstorm) and basically everything. I left it with Kelvin, and knew he was doing his best working for me, his vendor..

The house sold within 2 weeks - as he suggested it would, within his recommended marketing range.

I entrusted Kelvin and never doubted he was 100% doing his best, which as it happens, he was, and he achieved what he said he would (or a little more!) Maybe Kelvin can teach a few younger agents how to return phone calls, under-promise and over-deliver, and to build relationships with their clients.

We found Kelvin easy to deal with and was always available to assist with any enquiries we had always kept us up to date during our purchase.

Kleena was very pro active in finding buyers for our property. She always kept us informed and communicated well. We appreciate her efforts and highly recommend her. Thank you Kleena.

Kelvin and his team were professional, helpful, happy to do anything we needed to be done, in somewhat difficult circumstances. We would recommend them highly.